July 2022Wines of the Month 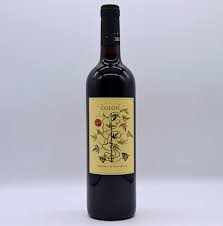 For the wine snob: Nero d’Avola is the most important red wine grape in Sicily, and is one of Italy’s most important indigenous varieties. It is named after Avola, a town in the far south of Sicily and its wines are compared to New World Shiraz, with sweet tannins and plum or peppery flavors. “The Black Grape of Avola” seems to have been selected by growers near Avola several hundred years ago. Initially it was confined to the southern tip of Sicily, but more recently has spread throughout the island. Its percentage is uncertain, though for sure there are no significant plantings outside of Sicily.

For the rest of us: 100% Nero d’Avola. Dark ruby red color. The bouquet on the nose is intense and typical with hints of dark cherries and blackberries together with more complex aromas of wet leather, black olive and Indian ink in the background. On the palate it is dry, rich, full-bodied, with a refreshing, long and fruity finish.

For the wine snob: Sourced from 100% estate vineyards in the Tamar Valley to the North and the Hazard Vineyard on the East Coast of Tasmania. 2021 was another low yielding vintage providing excellent fruit intensity. Juice was run off skins immediately and 85% was fermented (some wild) on solids in tank, while 15% fermented in barrel. The wine then spent three months in seasoned French oak puncheons and underwent 100% malolactic fermentation to achieve a balanced creamy character. Vegan-friendly.

For the rest of us: The hallmark of this Chardonnay is its purity of fruit and pristine acidity. The nose opens up with zesty melon aromas alongside ripe nectarine. The palate is fresh and youthful with zingy citrus flavors of lemon and grapefruit. There’s some subtle creaminess on the palate from the neutral oak, with a lovely zesty finish. 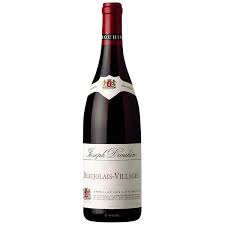 For the wine snob: Although Beaujolais is part of “Greater Burgundy”, it differs from Burgundy in many respects. Out of the 35,000 hectares of gamay planted throughout the world, 22,000 hectares are in the Beaujolais area, spread over 38 villages. Maison Joseph Drouhin has always had a special affinity for this area and, since their pioneering work in the early fifties, has assiduously promoted it around the world. Made from grapes harvested in villages celebrated for the quality of their terroir and micro-climate, this wine represents, vintage after vintage, the true spirit of the Beaujolais-Villages appellation.

For the rest of us: 100% Gamay. A truly convivial wine. Owing to the careful blending of various terroirs, the result is a wine of great charm. It has a lovely raspberry colour and a brilliant hue. The nose is both refined and intense, with notes of violet, peony and red fruit syrup. As you drink it, it feels fresh and silky. Both freshness and fruit remain for quite a long time on the palate

For the wine snob: Heroine 2019, is sourced entirely from Escolle vineyard in the northern stretch of the Santa Lucia Highlands. Planted in 2008. Sourced from Block 5, 6 and 7, comprising Clone 17 and Hyde on 101-14 and ‘Freedom’ rootstocks. We couldn’t be happier to be able to work with this vineyard. The vineyard retains a remarkable amount of acid yet balance by the concentration of the Santa Lucia sun. This vineyard embodies what Heroine is all about, both elegance and power. The grapes were picked mid-September and immediately whole cluster pressed over 6 hours using a champagne cycle method. The wine was then settled for 24 hours before racking into neutral French oak barrels to ferment.

For  the rest of us: This wine comes in a very fun, superhero-esque package, sure to be a hit on the shelves. The insides, which hail from the renowned Escolle Vineyard, are solid as well, starting with aromas of coconut flake and lemon peel, then extending into a palate of tangy lemon and tart green apples. 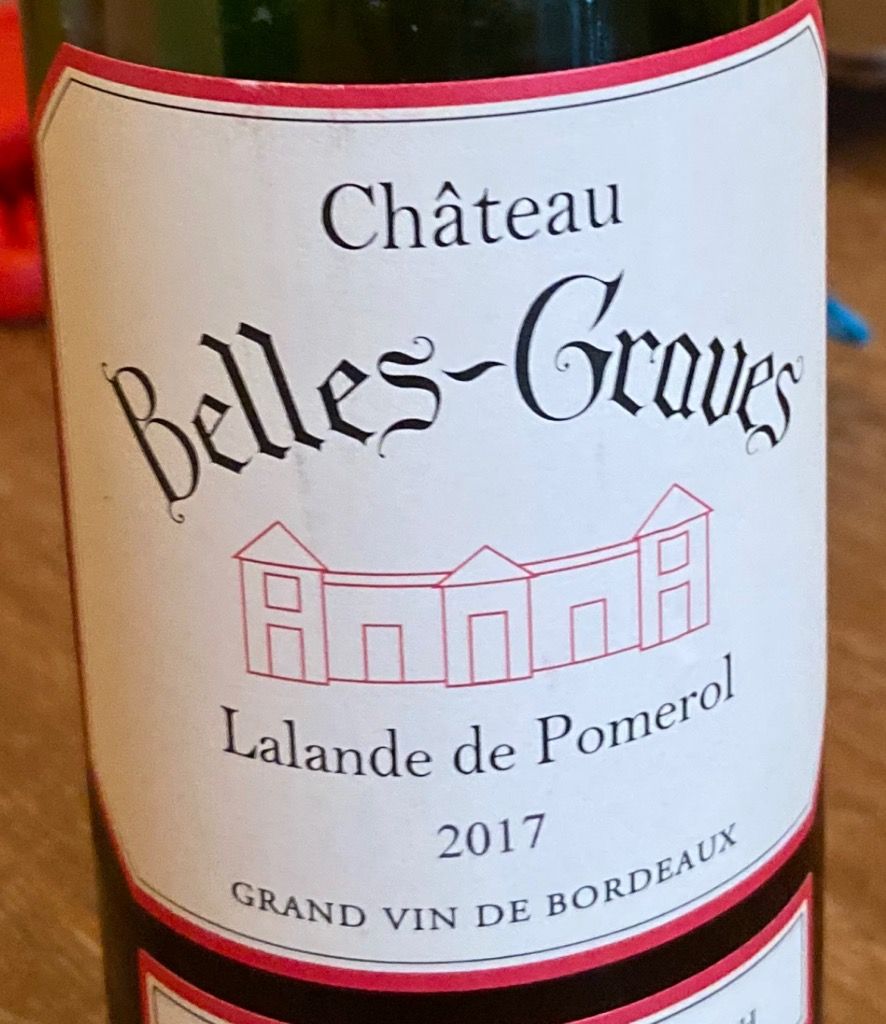 For the wine snob: Relatively secluded, idyllic pastures, vineyards, and gardens decorate the landscape, and the focal point is a beautifully-tended labyrinth made of vines in the gardens of the château. Moreover, the property is rich with history: the vineyards here date to at least the 16th century, when they first appeared on a map of the region, and the building’s edifice as we know it today dates back to the 18th century, before the French Revolution. Though the ownership has changed several times, the old Domaine du Drouilleau, as it was once known, finally settled in the hands of Jean and Hermine Theallet in 1938. Until his death in 1997, Jean’s first cousin, the famed explorer Jacques Cousteau, would visit each year to taste the new vintage before resuming his travels out at sea. It is the Theallets’ grandson, Xavier Piton, who runs the seventeen-hectare estate today and receives guests at the château’s highly-recommended chambres d’hôtes.

For the rest of us: 88% Merlot, 12% Cabernet Franc. Perfect balance between finesse and power, it is starting to open up nicely and offers a lovely gourmet freshness mixing small red and black fruits (raspberry, blackberry and blackcurrant) on the attack, with a good length carried by the slightly woody notes of aging and very present tannins all in roundness. 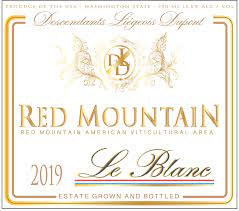 For the wine snob: Grapes are from Les Gosses and Hedges Estate vineyards. Crushed on 10/11/19 and foot stomped by our wine club! It was then pressed to 2 Baron French oak Medium Long toast barrels, 2 Damy M+ French oak barrels, 2 Tremeaux M+ French oak blonde barrels and 10 stainless steel barrels. Fermentation ­nished on 10/29. The oak barrels went through malolactic fermentation while stirring lees every three days for 2 weeks. Wine stayed in barrel until bottling.

For the rest of us: 63% Marsanne, 37% Viognier. Golden straw color. Fresh peaches, honeysuckle, mixed citrus zest and a touch of almond croissant and vanilla. Tart and lush, full of sweet fresh fruit, apricot jam, toasted almonds and a mineral backbone, this wine is both refreshing and ful­filling. Light enough to sip on the patio, yet bold enough to pair with a flavorful meal. 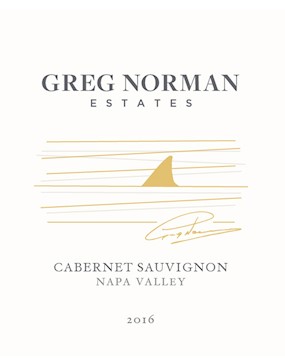 For the wine snob: The Napa Valley is best known for growing world class Cabernet Sauvignon. Consisting of unique volcanic soils and geology, and enjoying a Mediterranean climate with strong diurnal swings, this sought after appellation provides ideal conditions for Cabernet Sauvignon to thrive. This specific Cabernet is sourced from acclaimed vineyards in Rutherford and Oakville which provides the structure to age gracefully.

For the rest of us:  Ripened berries, currants and notes of espresso. This is a well-structured wine, defined by grace and balance, with a firm backbone yet is elegant and approachable 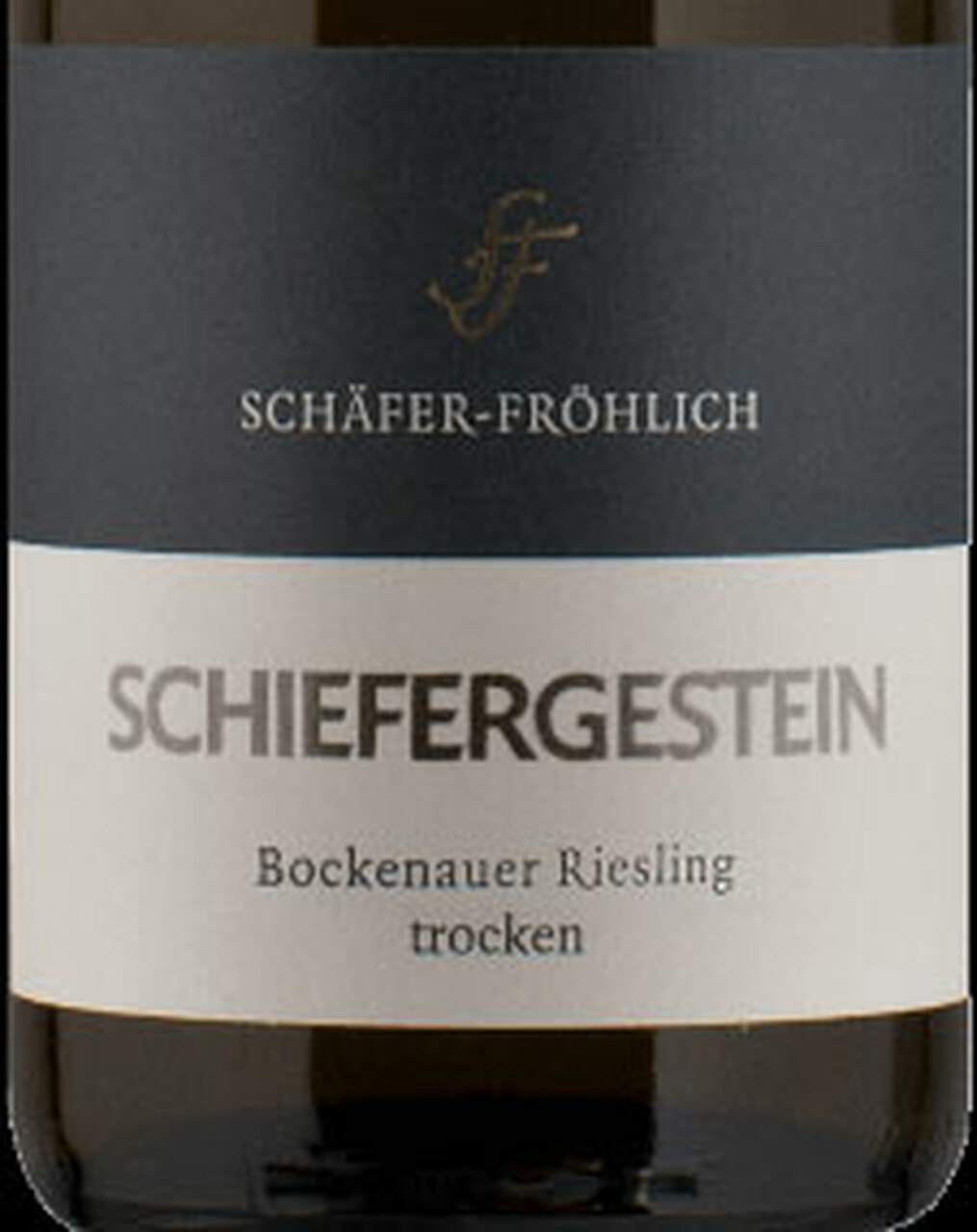 For the wine Snob: While wine making has been in the family since the 1800’s, the winery just recently developed into a rising star over the past few years, adding another estate to the elite in the Nahe region. While father Hans takes care of the vineyards, wife Karin and son Tim are the winemaking team. With a low yield policy (average yield around 50 hl/ha) and the recent acquisition of more great vineyard sites to their holdings, the winery is well on the way to challenge top estates such as Dönnhoff and Schönleber. The soils in the area consist of Porphyr, Melaphyr, weathered vulcanic rock, and a mixture of red loess, red slate, and blue slate from the devonian age.

For the Rest of us: A tone of spontaneous fermentation, plus nuanced slate minerality, bright fruit. Densely interwoven on the palate, with mineral spice. Light stone fruit, fresh apple, orange zest. On the finish tangy hints, citric juiciness and salty minerality