September 2020Wines of the Month 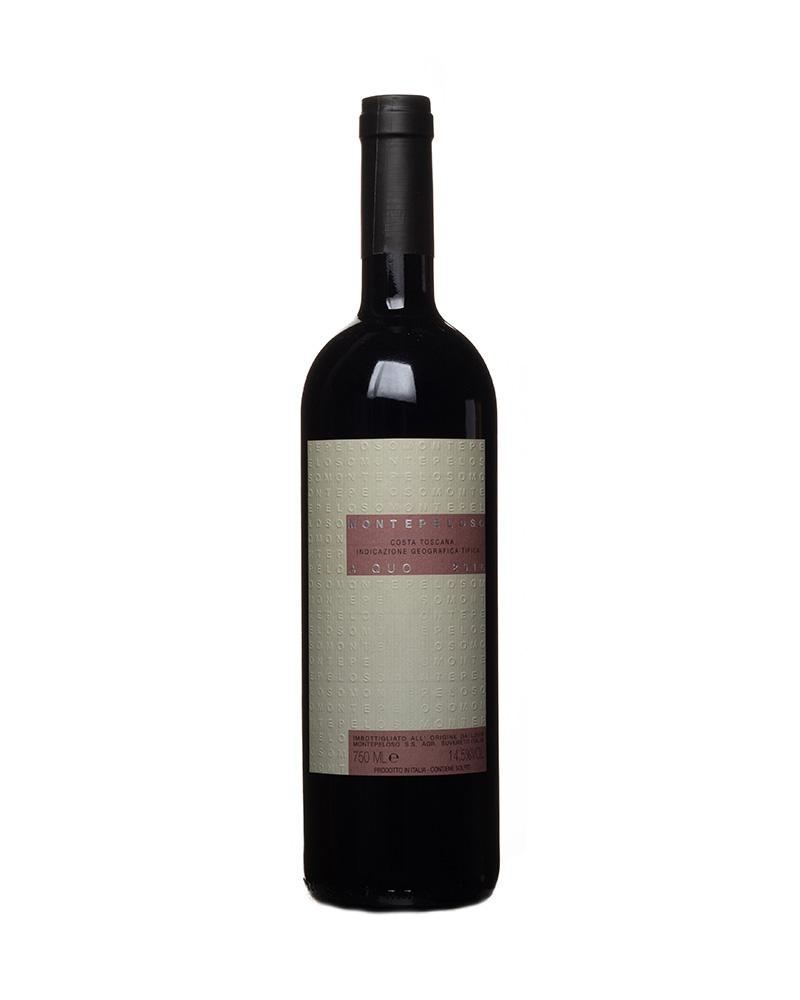 Made using grapes from the more recent estate plantings, A Quo showcases Montepeloso’s special terroir while also being accessible in its youth. It ferments in large steel tanks and ages for 12 months in barrels (15% new) and 12 months in bottle before release.

The 2017 A Quo is fabulous. Then again, Montepeloso did not bottle any of their top wines in 2017. All of the fruit usually destined for Eneo, Nardo and Gabbro went into this, the estate’s entry-level wines. Dark, pliant and supple, with tremendous fruit density, the 2017s is exceptionally beautiful from the very first taste. An infusion of succulent dark cherry, raspberry jam, rose petal and sweet spice runs through the A Quo, while bright acids and underpinnings of tannin give shape and persistence. 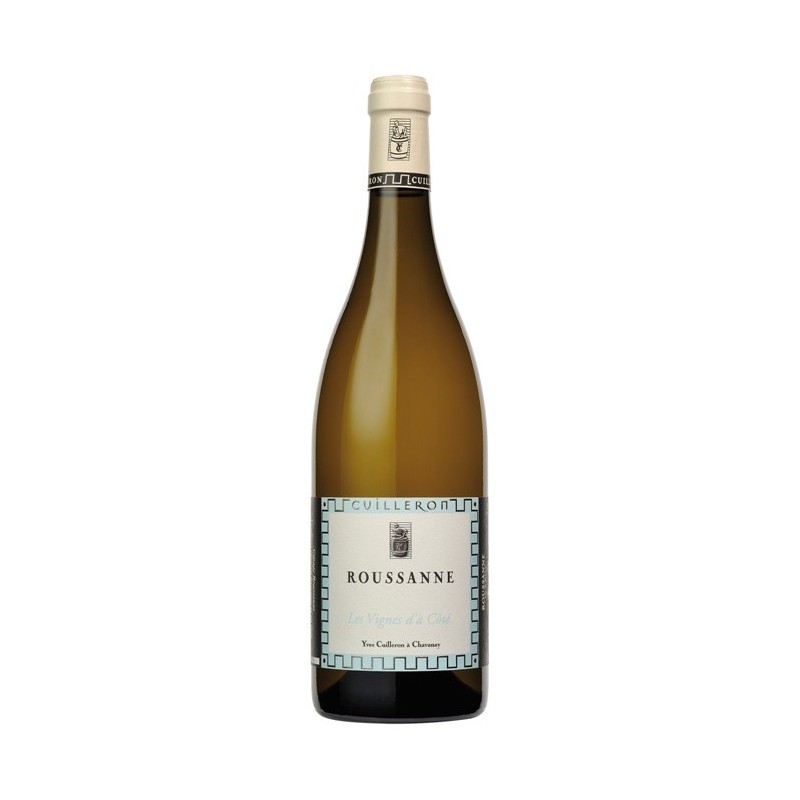 This Northern Rhone 2018 Roussanne was an excellent growing season talked about with the richness of 2017 and with the energy of 2016 . All handpicked fruit, open fermentation, no additives. The Roussanne is sourced from vineyards in Chavanay and in St. Michel sur Rhone, essentially granite-infused soils.

For  the rest of us:

Ripe citrus and orchard fruits and a hint of honeysuckle on the fragrant nose. Juicy and seamless in texture, showing fresh Meyer lemon and yellow apple flavors with hints of white blossoms. This is a great wine for cheese boards, fresh salads and white fish. 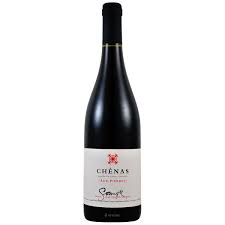 The Domaine Pascal Granger is located in the hamlet of Les Poupets within the village of Juliénas in the heart of the Beaujolais. Vinification includes long cuvaisons driven by indigenous yeasts and maturation in foudres and demi-muids, which allows Beaujolais to speak clearly of its origin and develop over years in the cellar–a relative rarity in a region still driven by Beaujolais-Nouveau. While structured enough to age in the cellar, these wines are delicious in their youth and pair with multiple dishes from many cuisines.

100% Gamay, this Beaujalois subtle but te- nacious wine with a more discrete bouquet and gentle tannins, Granger’s Chénas is a wine that can be enjoyed in its youth butcan give great pleasure over a two to four year period. The acidity from this wine and the red fruit notes allow this wine to pair with meats, cheese and charcuterie boards as well as salads. 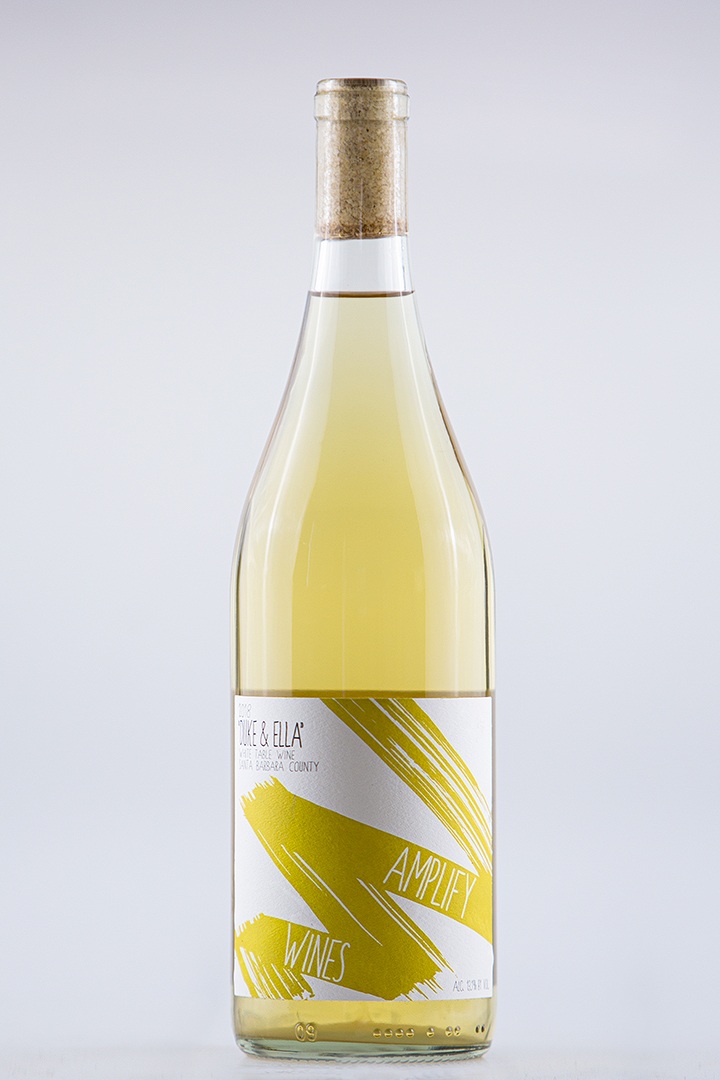 Riesling 59% & Viognier 41% blend. The Viognier provides textural breadth along with elevated tropical aromatics. The tension of the Riesling is very much present, keeping it tight and focused. Native yeast fermentation; neutral vessels for fermentation and aging; no additions of any kind except for minimum effective sulfur dioxide; and farming that seeks to establish a healthy ecosystem, enhancing and supporting the natural characteristics of a given place.

Very ripe Viognier and barely-ripe Riesling created a perfect balance of stoniness and tropicality. This is a wine that we feel is truly singular, and should make for an incredibly versatile partner to food. Nice acidity that will go well with foods such as cheeses, chicken with cream sauces, flatbreads.

Bedrock Wine Co. was founded in 2007 by Morgan Twain-Peterson in a 550 square-foot, former chicken coop with ceilings eight feet high and no fermentation space. 2018 was Bedrock’s second vintage with full control of farming at this nearly 130-year- old estate site. The vintage was mild and even, leading to a relatively late harvest at this amazing delta site.

Evangelho tends to have the finest tannins out of all the vineyard designate wines. The vineyard contains harsh winds that help retain the acidity. The word “Heritage”on a Bedrock label signifies that the wine is produced as a field blend. All of the grapes get picked together at the same time and co-fermented together. Dark notes in the glass with black berry notes and cassis on the nose that follow through to the palette, medium heavy body with with nice tannin finish. 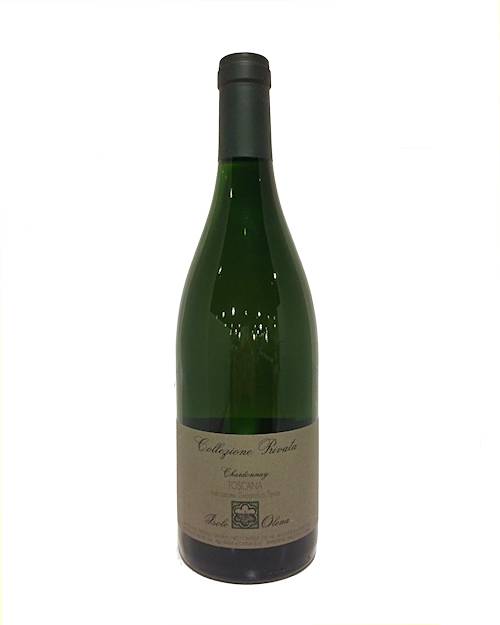 There is probably no producer in Tuscany more respected by fellow winemakers than Paolo de Marchi. From Santa Barbara to Sonoma, Burgundy to the Rheinhessen, hundreds of producers have made the pilgrimage to Isole e Olena to visit one of the world’s most magnificent properties, a 200-acre testimony to viticultural genius.

This barrel-fermented Chardonnay shows Paolo de Marchi’s feather-light touch in dealing with a Burgundian  variety. This Chardonnay has both finesse and opulence. It exhibits sweet lemon-zest aromas and has a lush, yet fine palate. Complex and fresh, it matches well with cream sauces and roasted poultry. 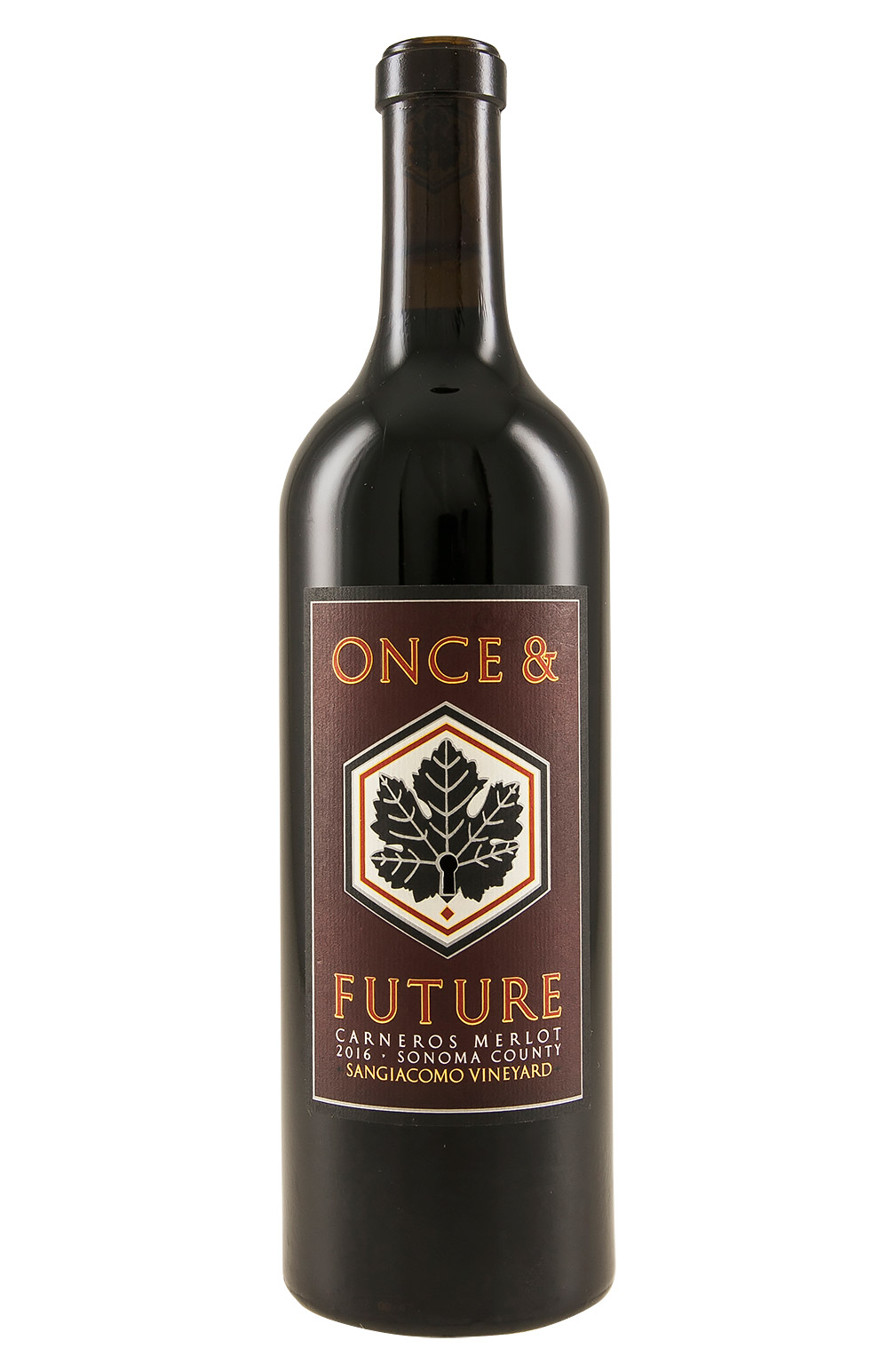 Joel made his first Sangiacomo Merlot at Ravenswood in 1989. He learned of this vineyard from Dave Ramey, who had encouraged the Sangiacomo family to plant it for his use at Matanzas Creek. Joel continued to make Merlot from Sangiacomo Vineyard until the early 2000s. Ultimately, Constellation decided that Ravenswood’s focus should be on Zinfandel, not Merlot. Joel had assumed that the Sangiacomos had pulled all these grapes out and replaced them with Pinot Noir and Chardonnay, so he was happily surprised when his son Morgan told him that a section of Merlot still remained on the Kiser Ranch. This block, formerly 13-year-old Riesling vines, was budded to Merlot in 1987 and interplanted to reduce spacing in 1991. The soil is shallow gravel clay-loam, which is ideal for Merlot.

Deep garnet-purple in color, the 2016 Merlot Sangiacomo Vineyard has quite a profound nose of crushed black plums, crème de cassis and baked blackberries with suggestions of spice cake, licorice and violets. Big, rich and full-bodied in the mouth, it has big notes of black and blue fruit with loads of spices and a fine texture, finishing long and lively. 280 cases produced.